He is a lifelong multisport elite-level athlete who served as a combat trauma surgeon and chief of orthopedics while deployed to Afghanistan with the United States Air Force. His lifelong passion for athletics and strength training has resulted in numerous state and national weightlifting records and a semi- professional rugby career. His focus in recent years has been on using nutrition as a tool for health, performance, and overall well-being.


Other videos by Low Carb Down Under 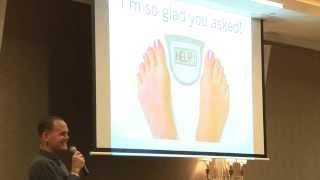 Jimmy Moore - 'Nutritional Ketosis'
Jimmy Moore is an American blogger and author who is best known for his "Livin' La Vida Low-Carb" books and blog. He has appeared on television and radio ...
Video Length: 39:14
Uploaded By: Low Carb Down Under
View Count: 130,636 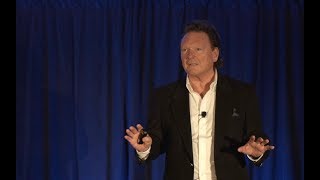 Dr. Nicolai Worm - 'Nutrition Therapy of Non-Alcoholic Fatty Liver Disease'
Dr. Nicolai Worm studied “Nutritional Sciences” at the University of Munich. He then joined the Institute of Social Medicine, Prevention and Rehabilitation in ...
Video Length: 44:40
Uploaded By: Low Carb Down Under
View Count: 42,515 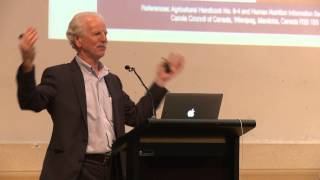 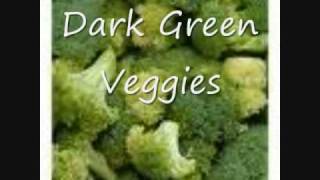 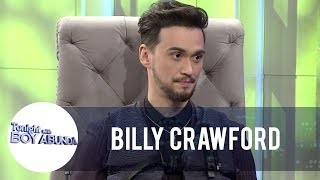